﻿﻿ Remember the "Little Dragon" Kiki? The child is now married

Remember the "Little Dragon" Kiki? The child is now married 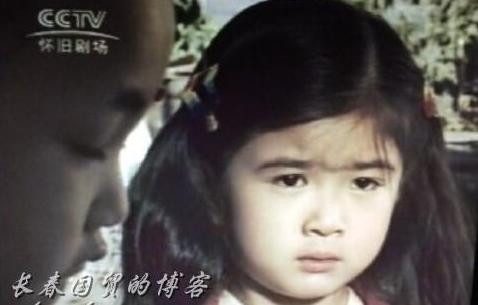 Liu Tian has played in the "little tiger" in Kiki 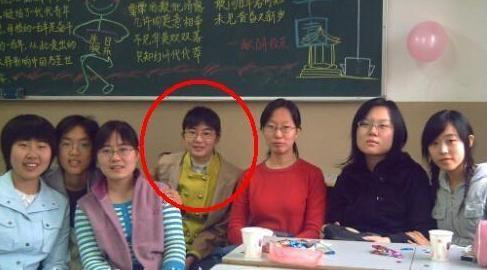 When he grew up, he entered Renmin University of China 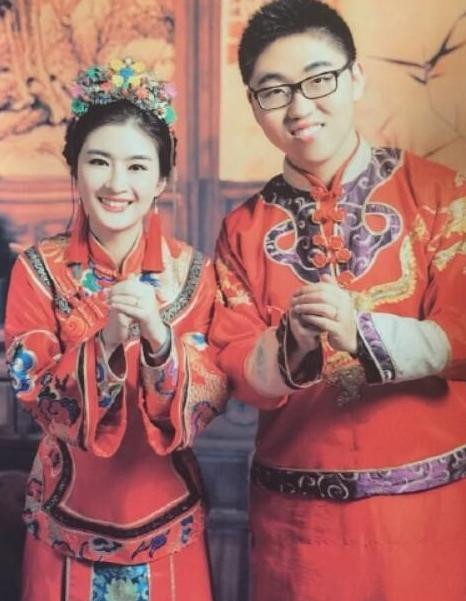 Recently, the "China World Trade Center Changchun photograph China Hiroshi exposed a group of child willand on the internet. It is reported that she had in the children's Fairy play "Little Dragon" in the play lovely Kiki is known to everyone. In addition, Liu Tian has played Mao Zedong daughter Ling Ling, and Chen Daoming cooperation in the "dance tide" and other film and television works.

Liu Tian grew up and did not enter the entertainment industry to continue to develop, but was admitted to the school of journalism, Renmin University of China, after graduation to work as a journalist. According to the news, Liu Tian has resigned to work in the government sector, and in August last year to get married.