﻿﻿ Qu Ying admits to getting married this year? Deny: have not heard of this matter

Qu Ying admits to getting married this year? Deny: have not heard of this matter 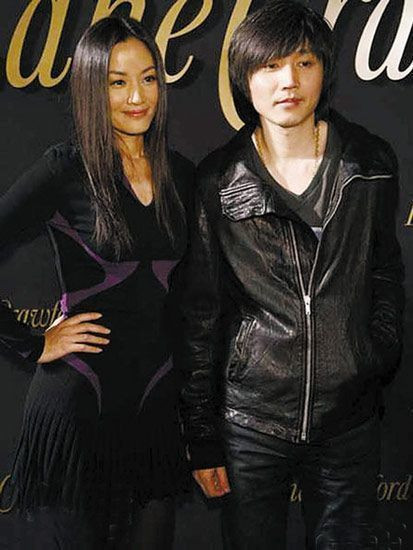 In July 20th, a press release of the media said Qu Ying in Ye Yiqian's program to recognize the marriage this year. Zhang Yadong fell in love with 11 years finally came to fruition, it also allows many users as they wish. And that's not the case. Qu Ying in fact, in fact, it is clear that the program is not married. Ye Yiqian joked that the kitchen can be sent to you when the marriage room, Qu Ying joke responded, "you first send you, send." So called married this year was not true. Some media to Qu Ying side confirmation, the other said: did not listen to her said this thing, it should be false."

Today (July 20th) a media made micro-blog said Qu Ying in Ye Yiqian's program that this year's marriage. This news came out, in fact, it was a surprise surprise. After all, Qu Ying and Zhang Yadong have been in love for 11 years, what time can two people also pay more attention to fruition. And surprise is Qu Ying two weeks ago in "tell me the world" program said to enjoy their own marriage, that are not necessary to be a piece of paper to prove a bound. Can not be long on the show in Ye Yiqian said he married this year, which would change too fast.

But Sina entertainment found in the original video of the program Qu Ying did not say he married this year. In the program, Ye Yiqian's assistant asked Qu Ying when to get married. Qu Ying said: "not to say not to get married?" and then assistant then asked why? Qu Ying did not seem to want to answer, they find the reason said: "don't you think marriage is money??" then a leaf alizarin red said: "I can put the kitchen sent to you when the marriage room ah." Qu Ying this is a joke, said: "you send, you sent me on the end of the knot." So it's not what the propaganda says ".

Some media to Qu Ying side confirmation, the other said: did not listen to her said this thing, it should be false."