People pay more and more attention to health, also more and more soup, but soup is not correct not only can not play to the effect of nutrition and health care, but will affect the physical health, please don't misunderstand! What secret of soup today together to teach you!

A misunderstanding: the soup is more long, the better nutrition

Many people have the habit of "pot soup", think that the more time the more soup cooked sufficiently, nutrition is better. In fact, after a long time to cook, many nutrients have been destroyed, the longer the burn, the more severe the protein denaturation, the more the more damage to the vitamin. Therefore, the pot soup should not be too long, generally two hours. 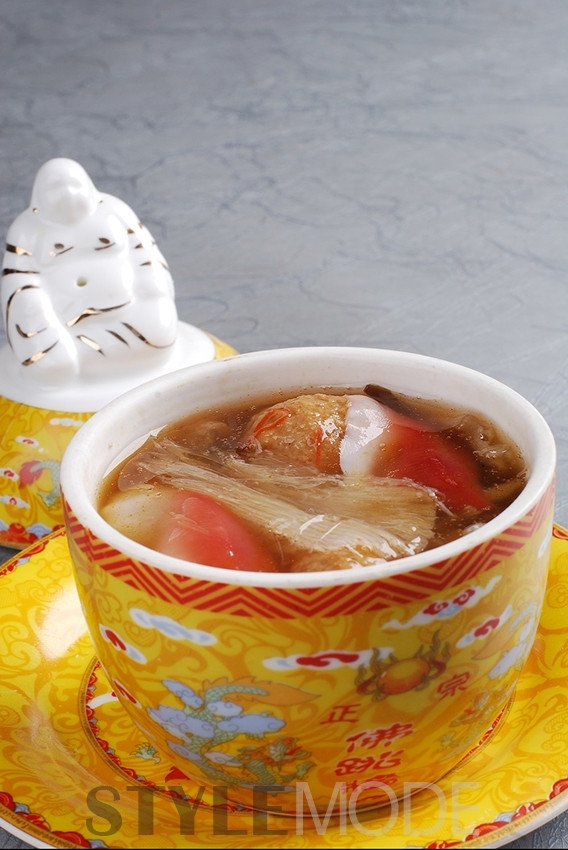 As the saying goes, better than meat soup, broth flavor often exceeds the freshness of meat which people mistakenly believe that the essence of the meat went to the broth to and nutritious soup meat than good. In fact, the flavor of the soup is because the boiled meat extract of nitrogen dissolved in the soup, but most of the protein in food was still solidification state to remain in the flesh, not soluble in water. 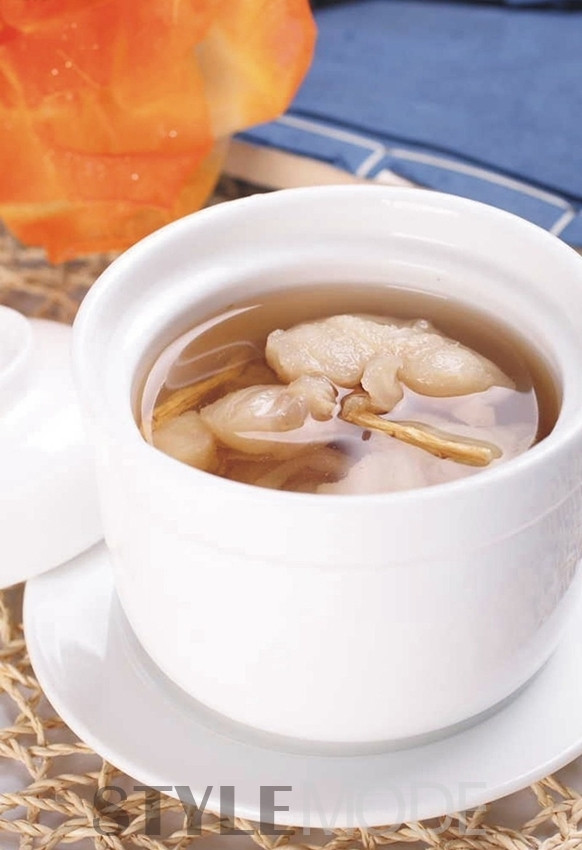 Misunderstanding three: everyone can drink soup Pig, chicken, duck, meat after boiling, carnosine, purine alkaloids, amino acids and other substances are released. These collectively as "containing nitrogen extract". It is clear that the more delicious soup, more nitrogen leaching, including the more, the more, and long-term excessive intake of purine can lead to hyperuricemia, which is the culprit causing gout. 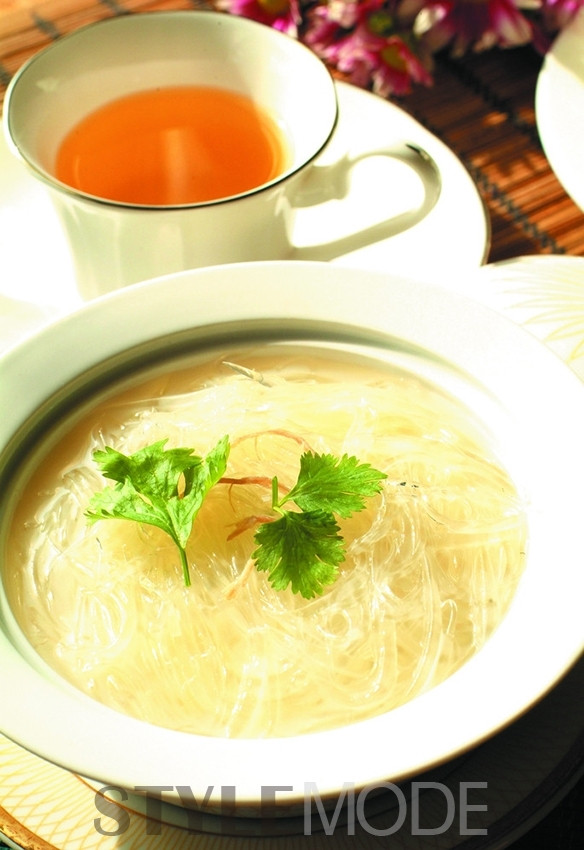 Not everyone can drink the delicious soup, like gout patients, patients with diabetes, because purine containing nitrogen extract to liver processed into uric acid excreted by the kidneys, so many of the purine increase the burden on the liver and kidney. The delicious soup is also related to the fat and sugar in the soup, which is not conducive to the control of diabetes.

The correct approach of health soup 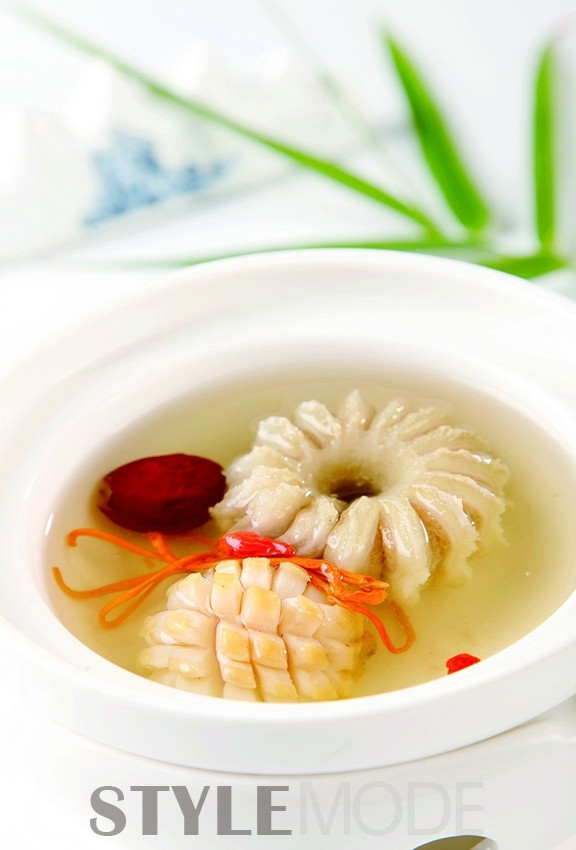 The election is expected to be fresh, the materials used to be wide

Soup real purpose is to bring good health. The soup is very exquisite, and raw materials is the principal determinant of the quality of soup. So the material must be fresh soup.

But we should pay attention to the food allelopathy: a variety of food and nutrition, a variety of food cooked together, the soup of nutrition will be more and more comprehensive, but the food if the restriction, but will weaken the soup nutrition, and sometimes lead to food poisoning. Therefore, to promote the use of several animal or plant foods mixed soup, but to avoid mutuallyrestrainingfoods.

Right to hold back.