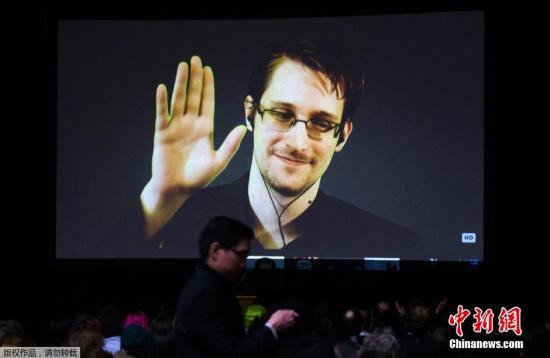 Beijing, July, 22, according to foreign media reports, the U.S. National Security Agency former employee Edward Snoden is being developed to completely shield the GPS signal transmission, and to avoid the intelligence department to monitor the iPhone 6 mobile phone sets.

They released their own research reports, in which explained that the new phone models and even in the "flight mode" status of the transmission of equipment location information. The special joint of the lower part of the body connecting the SIM card slot can track the outgoing signal. New mobile phone sets will be able to avoid this situation.

According to Snowden's vision, the technology will be the first to help journalists and law enforcement officers, but anyone who wants to avoid monitoring can get.

The first sample set will be made next year.