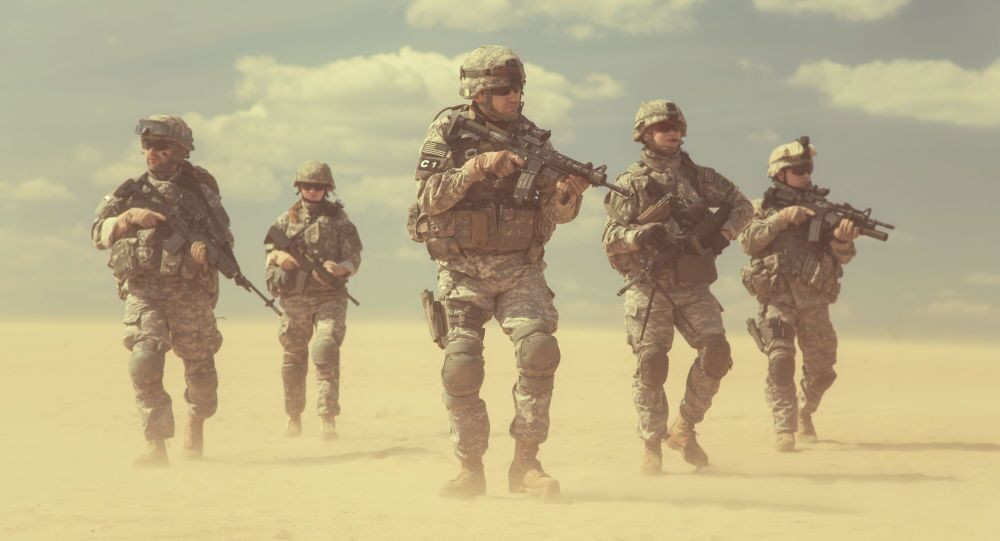 After a series of complaints from the United States central command, the US House of Representatives Special Task Force conducted a survey. The investigation is controlled by Republicans who oppose the current government.