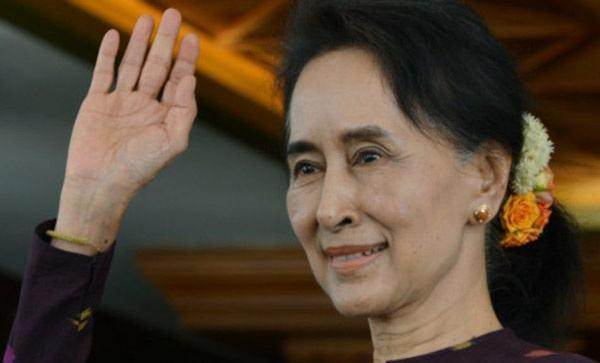 Xinhuanet.com Beijing August 16, Burma minister Aung San Suu Kyi will be held on August 17th to 21 on the official visit China. This is since the establishment of the new government of Myanmar, the leaders of Myanmar's first visit to China, for the Sino Burmese relations in the new era is a big positive. 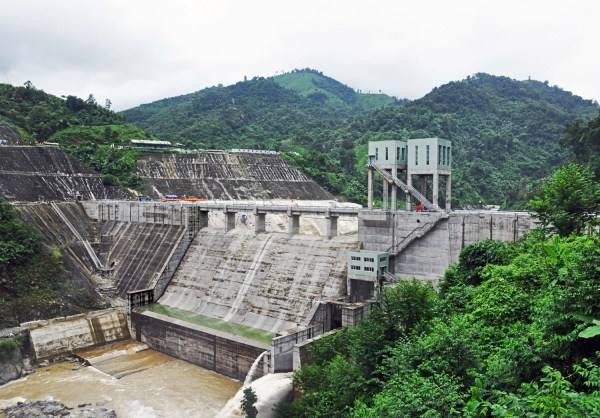 As Aung San Suu Kyi said, a neighbor is not a choice. Therefore, since the new government of Burma has attached great importance to strengthen bilateral relations with china. For Burma, how to solve the problem of the survival and development of the about 50000000 people is a problem in front of the new government.

Went to the Myanmar people is not difficult to find, to the country's current level of development of the like pole at the end of the eighties of the last century of China, the most headache problem is lack of power, electric off-season Yangon airport will often blackouts phenomenon, used when the electric peak power is potluck. How to solve the problem of electric power shortage is the basic problem of economic growth in Burma. As the author of the Burma common people said: "electricity is a good thing, once the power is very uncomfortable."

In order to solve this problem, in 2009, CPI international Yunnan with Myanmar reached agreement to jointly develop the upstream ayeyawady hydropower, planning and construction of the myitsone and spread the culture, Utopia, Pisa, wide trump, wax and ReNaM, seven cascade hydropower stations and a construction of power plant, the project of the BOT mode, Chinese enterprises will be in the concession period of 50 years after the free transfer of Myanmar. However, the project was suspended in September 2011, has long. The current CLP has and the merger of the national nuclear power into the national power investment, and unchanging is input in the myitsone billions but deserted in the Irrawaddy River.

The myitsone project has been regarded as a typical case of Chinese capital to go. People often think that the myitsone because there is no good environmental assessment and protection caused by the stagnation of project. However, things are not so simple. Project stalled behind the deep-seated reasons in addition to the intervention of foreign powers, and Myanmar was instigated by the national mood, coupled with the Kachin complicated factions in the game. 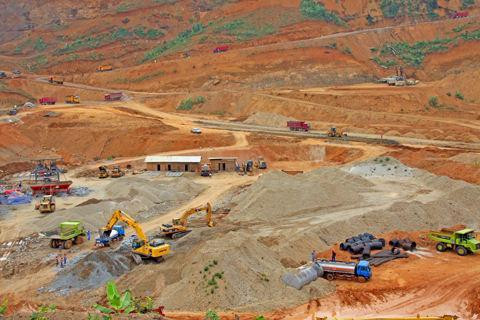 With Chinese "The Belt and Road" initiative to continue to promote Chinese will further increase and all-round economic cooperation between neighbouring Burma, in addition to the myitsone project, the letpadaung copper mine, Kyaukpyu port projects are major areas of cooperation between China and Myanmar, is The Belt and Road "model works, so the myitsone can restart for the relationship can be said to have very important significance.

This time, Aung San Suu Kyi's visit to China, and Myanmar myitsone project cooperation will be an important topic of discussion. In addition, 3 of this month, Burma was established in twenty-first Century, "bin long conference" central organizing committee, Aung San Suu Kyi hope to hold the end of this month to promote the peace process in Burma in twenty-first Century ". Aung San Suu Kyi hope to pass a similar 1947 "bin dragon conference" to achieve armed settlement of all ethnic groups in Burma. And to reach this agreement, can not do without the help of china.

According to the current situation at parties, Myanmar's new government will pay more attention to the cooperation between China and Myanmar, the myitsone dam restart will also enter the agenda, but is not optimistic. The myitsone project can start smoothly, the author thinks that in a certain extent depends on the end of this month held the Panglong conference "to achieve what kind of effect, only really good coordination of all ethnic groups in Burma armed forces to northern Burma peace to lay a solid foundation, and which involve too many interests of the game and exchange and need to a certain period of time to adjust.

Due to the western media hype, the myitsone hydropower station to restart the more difficult, but as long as the Panglong conference "effective, Aung San Suu Kyi after his visit to China to pay attention to, the six levels of hydropower station in the training, Utopia, Pisa etc. is is very likely to restart. But both sides in the background of "The Belt and Road" under full cooperation in many fields can. Therefore, the Aung San Suu Kyi's visit is of great importance to bilateral relations, for the future development of China Myanmar relations set the tone.

Huang Rihan, President of the Chinese and globalization think-tank of The Belt and Road "director, miles Chang An Institute of overseas venture, overseas interests protection, Southeast Asia has long been engaged in research.